According to a reliable Italian journalist, Osimhen has agreed personal terms with Napoli.

Napoli manager Gennaro Gattuso is said to be desperate to get Nigerian striker Victor Osimhen that he is ready to take a pay cut to fund the transfer.

After meeting with Osimhen in Naples, Napoli are currently locked in talks with both Lille and the player.

To get the 21-year-old player, Napoli would have to cough out €81m and also double the salary of the striker.

According to L’Equipe, Gatusso is ready to take a pay cut to ensure that Napoli have enough money for the deal. 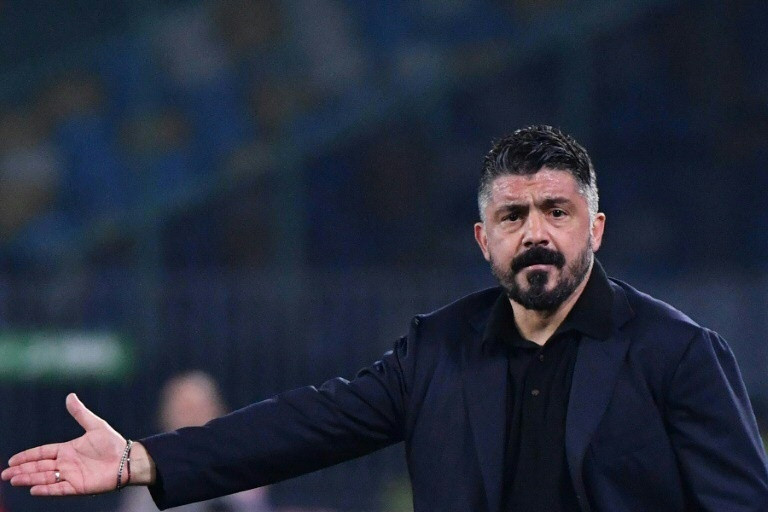 Gennaro Gattuso is desperate to have Osimhen at Napoli
AFP

After meeting with the Gatusso and Napoli President Aurelio De Laurentiis, Osimhen is said to be close to signing for the Serie A club despite reports that he was not keen on the move.

According to the reliable Italian journalist Fabrizio Romano, the striker has agreed on personal terms for a five-year deal.

Osimhen is on the cusp of a big-money move after his impressive debut season at Lille where he scored 18 goals in 31 games of all competitions.